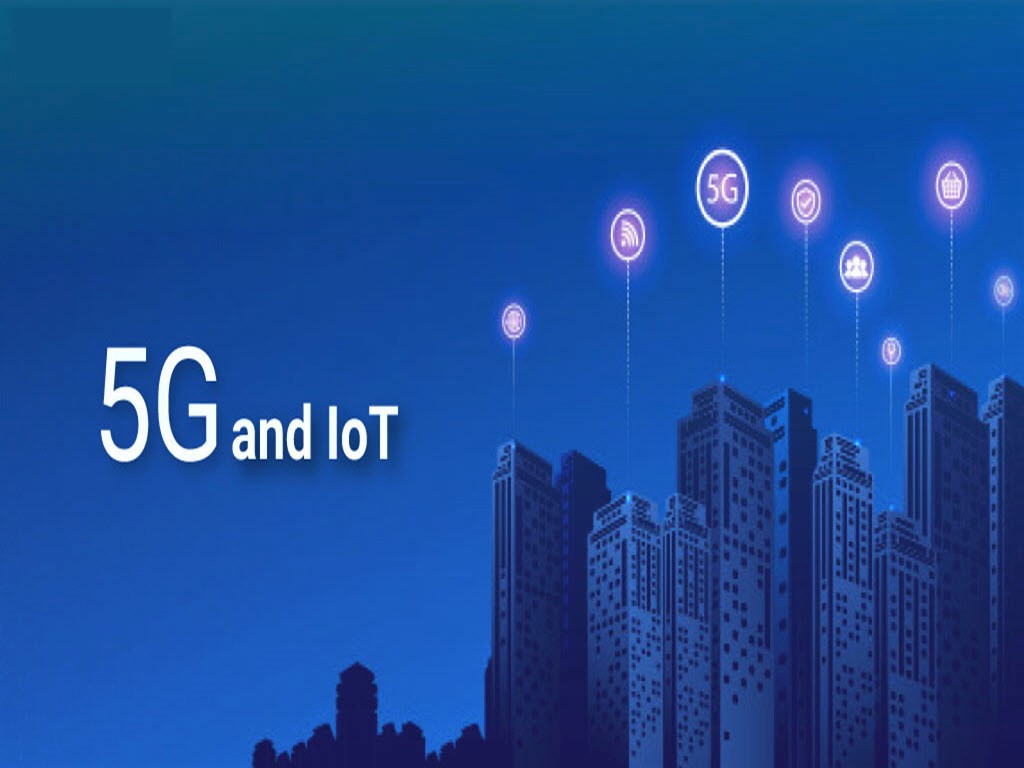 The Internet of Things is one of the most sought after technologies in the world today. Taking a look back to the beginning of the last decade, it was just a blossoming idea. Today, it is far more than that. IoT is expanding like never before and all set to be around us even before we can think about it. Statistics suggest that there will be as many as 20.4 billion connected devices by the end of 2020. And this number is only expected to grow explosively in the coming years.

The Concept of IoT

While there are many factors responsible for the explosion of the Internet of Things, ease of access to more emerging technologies is one of the biggest. IoT quintessentially moves forward with the motto to establish as many connected devices in the world that have the ability to communicate with one another without the need of a human or a computer in between. If you look at it from another perspective, this is what the Internet has been pretty much doing for a long time. It helps people connect with each other, which means that IoT as a concept is nothing pretty much new.

The fact that differentiates IoT from the Internet is the level of data that is generated on account of different devices connected to the Internet. Similarly, there is also a significant difference in the way we access this data. Tapping into this data has more than a few benefits for enterprises and organizations all across the world. If we closely look at the foundation of IoT, we realize that it has emerged from our very own desires.

As humans, we have a primitive need to stay connected with one another. And it is not just applicable to humans but also to the devices that we live around. Whether it is our smartphone, smartwatches on which we like to receive calls and get notifications, an air conditioner that we want to turn on before we reach our homes and other appliances. When combined with the Internet, these devices take our basic need to stay connected to an altogether different level.

Today we are at that point where the Internet of things is penetrating almost every field in our lives and helping us stay connected with our house, vehicles and everything in betwee. And the more we set to embrace the IoT, more will we be paving a way for the connected devices around us. As IoT expands encompassing the widest range of devices, we will witness a paradigm shift in several industries around us, some of which include application development for desktop and mobile, software testing, cybersecurity etc.

Experts suggest that the market size of the Internet of Things will grow to reach an astonishing 11.1 trillion by the year 2025. This is giving more than enough reasons for entrepreneurs and organizations to capitalize on the technology and expand their reach to the audience like never before. Be it changing customer demands or the estimate of an opportune market, IoT is the latest cutting edge technology selling like hotcakes in the market.

However, when it comes to one of the biggest reasons behind the proliferation of IoT, 5G cannot be left behind. Even though 5G isn’t new and has already been implemented in various parts of the world, most developed nations, it is this year that it would be unfolding in several other parts of the world. And as it does, it will provide an altogether fresh platform for the IoT network to expand.

If you’re wondering why, it all comes back to the global phenomenon that we know as the Internet. Since IoT channelizes the Internet to spread its network among devices, the fifth-generation cellular network technology is all set to give it a boost. 5G quintessentially offers faster speeds, better connectivity and lower latency, all the factors that will improve network responsiveness. This will directly benefit the Internet of Things for which the network is as fundamental as the device.

The improvements in 5G also mean that it will allow more connectivity and encompass a large number of devices as compared to the previous 4G cellular network. Especially when we talk of advanced IoT devices such as driverless vehicles etc. with 5G the world would finally have a technology that can sustain the network requirements of these devices.

Owing to 5G IoT will also witness an expansion at the household level. This will take place since 5G also facilitates reduced power consumption, thus unbridling energy and cost savings. In other words, high speeds and increased density of the 5G network will push enterprises and organizations from all over the world to combine it with cutting edge technologies like artificial intelligence and machine learning, only to come up with IoT applications at a household level. This will not just help them be a part of the expanding market but also increase their ROI by many folds.

Another significant impact of 5G would be in facilitating data collection. Organizations interested in innovating and understanding customer demands in a more comprehensive way, can now leverage 5G to make the most of the data coming out of IoT devices. This would help them gather data coming out of the devices in real-time thus enabling them to work towards the improvement of these devices or use the data to come up with an enhanced series of smart devices for the future.

Statistics suggest that every second as many as 127 devices are connected to the Internet. This already shows what massive hit IoT is becoming in today’s world, where most devices are running on 4G cellular technology. And with the expansion of 5G technology, IoT will break even more barriers and set new records in terms of economic impact.

The impact of 5G right now doesn’t seem much overhauling for the IoT since the former is in its early stages across the world. But, with time, as 5G expands, it will lead to an increased number of IoT devices. But, the point is that IoT alone cannot exist in vacuum and leaders in the industry must be aware of its wider picture. The key will be to keep an eye on the existing changes and future trends that follow.  This will keep organizations better positioned and spur IoT applications and devices in the forward direction.

Hitesh J – An experienced technical writer at Aegis Infoways. I like to write technical articles especially for CRM, .Net, Hadoop and Java Development. 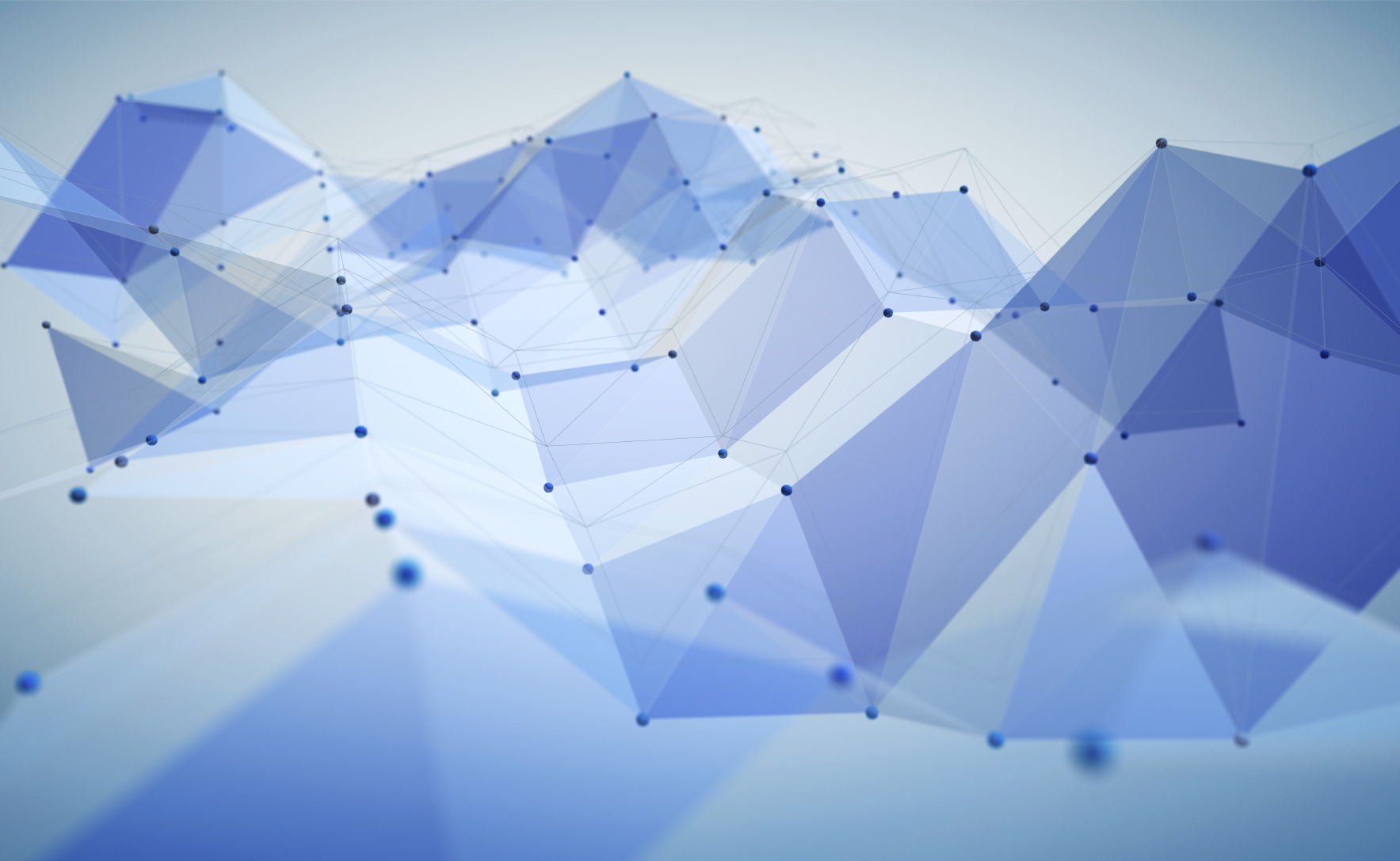 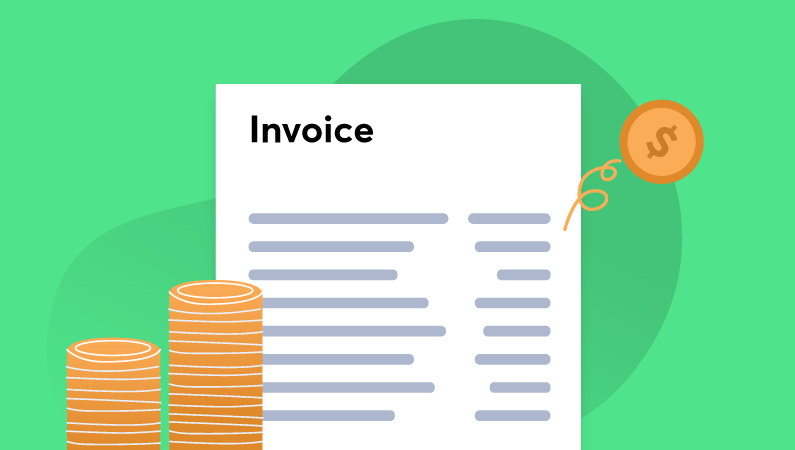 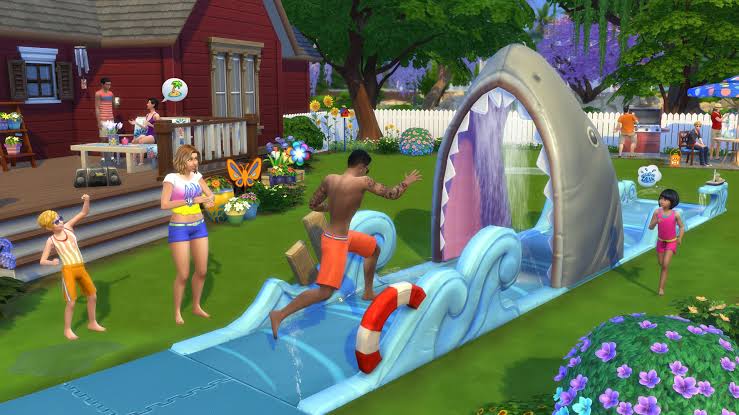 Play The Latest Series Of The Sims 4 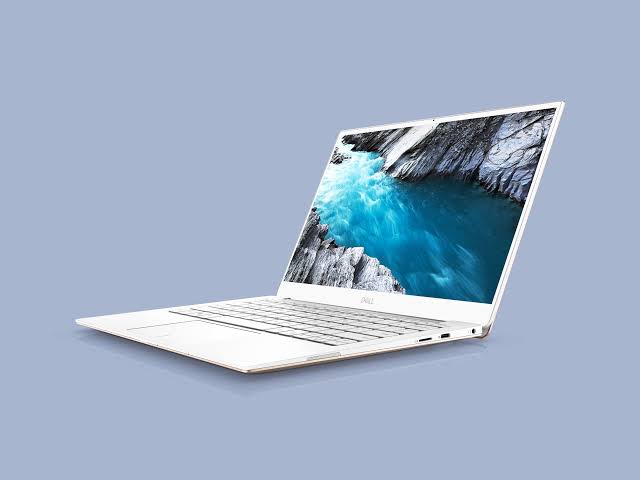 10 Models to Give You a Next Gen Laptop Experience 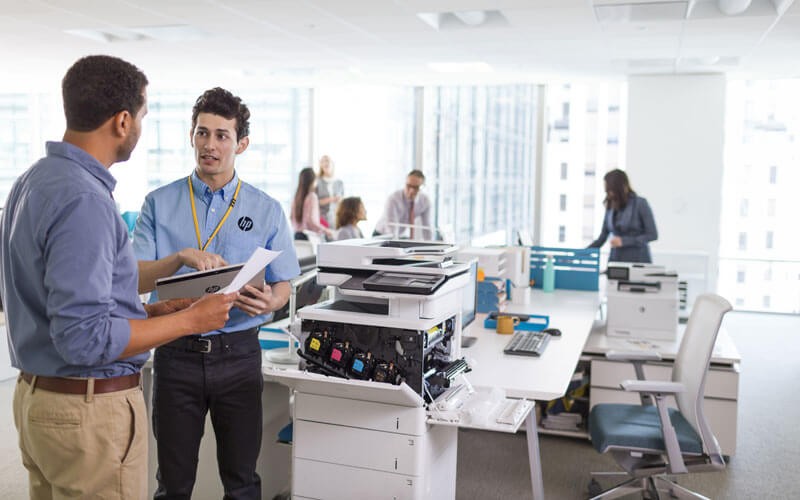 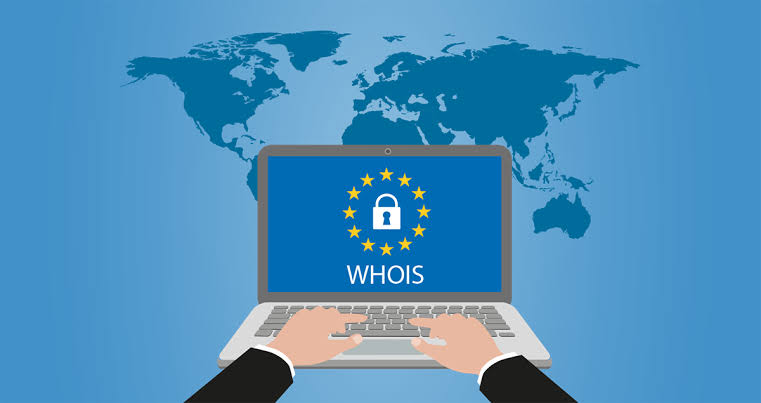 Use WHOIS Database to Check If a Website Is Legit